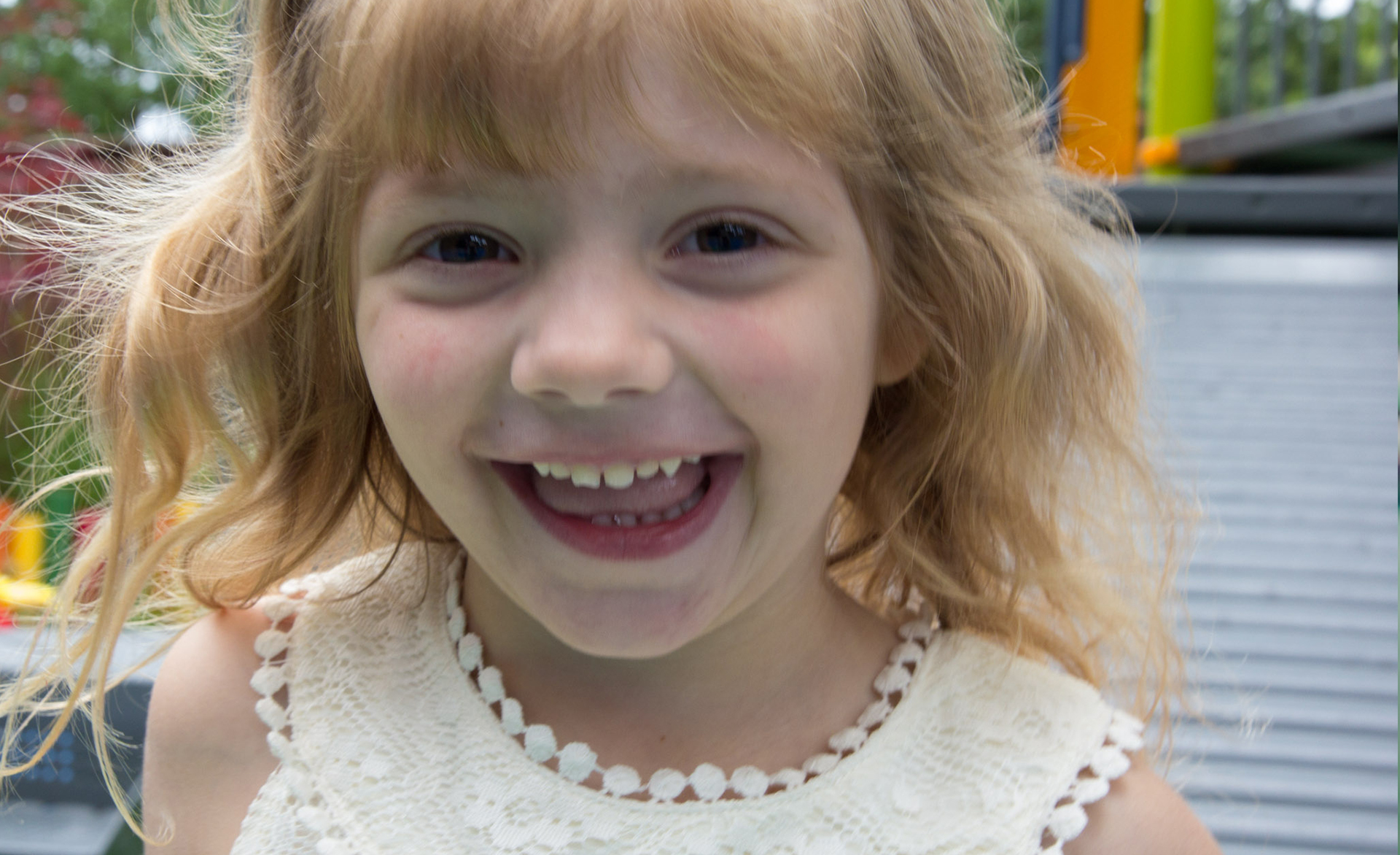 When Katelynn was two years old, her eye began to droop and her vision became obstructed. At first her pediatrician suspected allergies, but when Katelynn did not respond to allergy medication and her eye closed completely, her local doctor and family feared that she may have had a stroke. When Katelynn and her family traveled from their home in Albany to the Pediatric Eye Institute at Doernbecher Children’s Hospital, they were finally able to diagnose Katelynn with Mysthenia Gravis.

Katelynn’s other eye was soon affected, making it often impossible for Katelynn to see. “Those were some really tough times, for a toddler who was used to being able to see, but then her world went dark,” shared Katelynn’s mom. With visits to Portland required every few weeks, Katelynn’s family began staying at the Ronald McDonald House and it was here that Brenda awoke to Katelynn saying “Good morning mama” with both eyes open for the first time in six months. “She was the happiest little girl! She just kept saying, ‘I can see, mama! I can see!‘”

Read More About Our RMHC Families 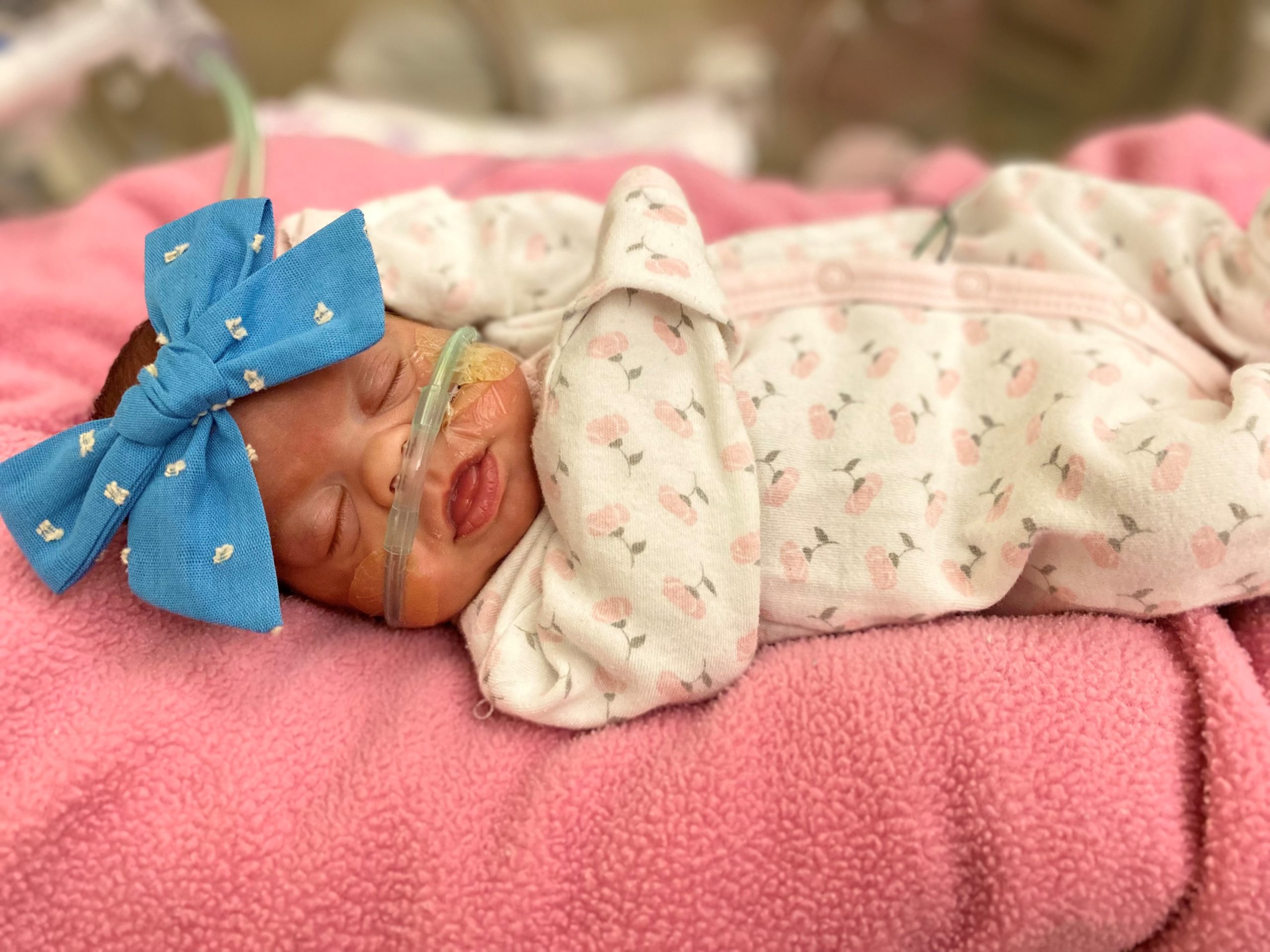 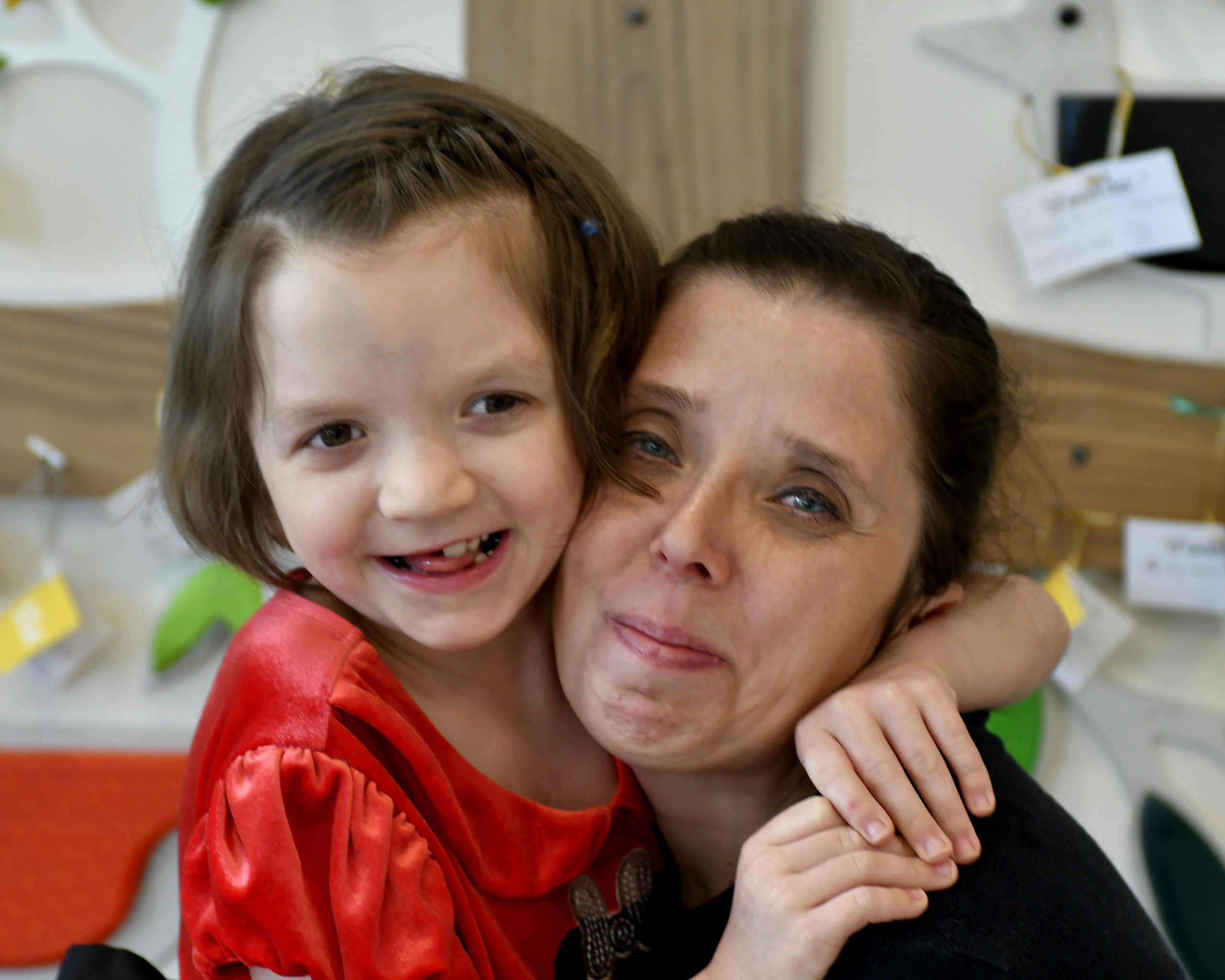 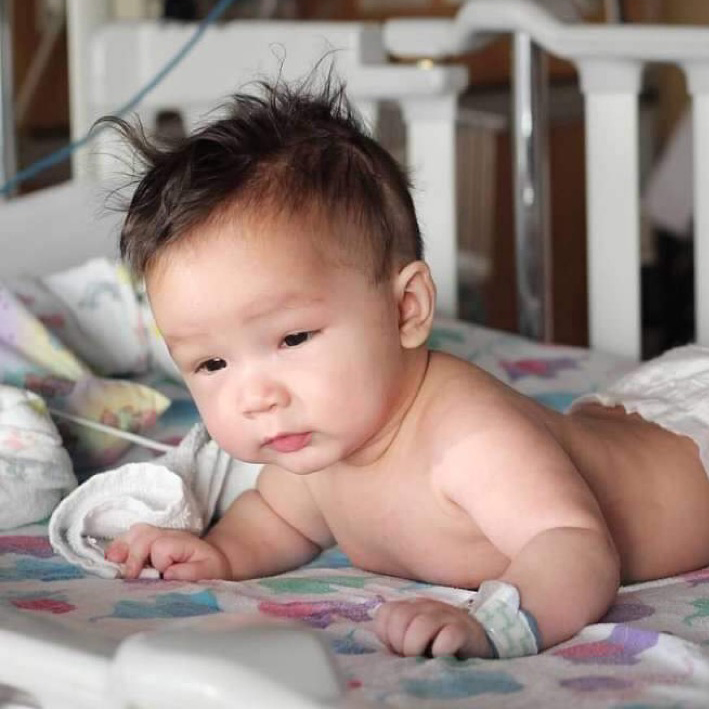